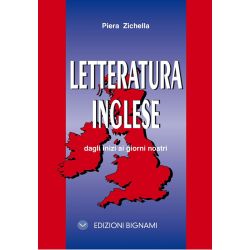 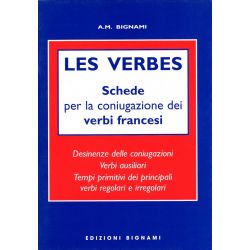 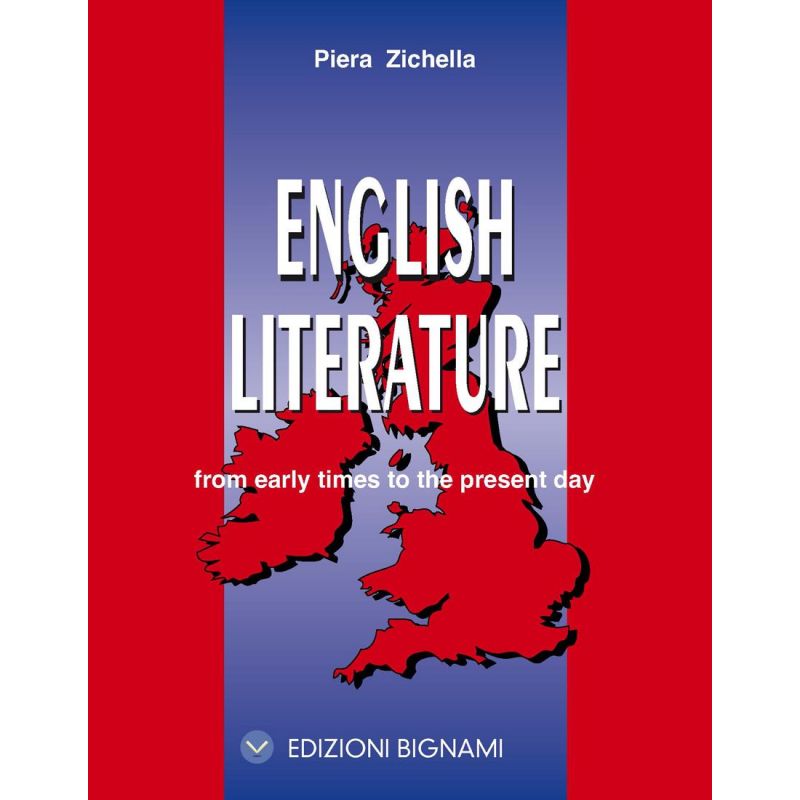 English literature - from early times to the present day

Poetry
The literature of the Anglo-Saxon period dates back to the 7th century; it is mainly made up of poems and can roughly be divided in Pagan and Christian poetry, most of which is contained in four manuscripts:
—    Cotton Vitellius MS in the British Museum – London
—    Junius MS in the Bodleian Library – Oxford
—    Exeter Book, given by Bishop Leofric to Exeter Cathedral
—    Vercelli Book, in the library of Vercelli Cathedral.
The manuscripts are not in the original Anglo-Saxon language, having been translated into the Wessex dialect.

Pagan Poetry
The Pagan Poetry introduces us to tales and legends known to the Germanic tribes. It was composed in the 5th and 6th centuries and was handed down by word of mouth. Long after its composition it was written down in the monasteries by monks, who added Christian elements which were absent in the original compositions. It is generally divided in epic and lyric.
The oldest and best known pagan epic is Beowulf, contained in the Cotton Vitellius MS. It was composed by an un­known author probably in the 8th century.

The poem is written in the dialect of Wessex; there are no rhymes, but there is frequent use of alliterations. The kennings, or descriptive periphrases, and the many repetitions of the same idea by the use of synonyms make the descriptions lengthy.
Beowulf presents some Christian interpolation by the monks, par­­ticularly in the conception of life based on moral values and in the symbolical meaning of the poem, where Beowulf can be iden­­tified with the force of good struggling against the force of evil, or even with Christ saving the world and mankind from the devil.
Later heroic works include The Battle of Brunaburgh and The Battle of Maldon, which both celebrate battles against the Danes.
The pagan lyric is made up of six elegies (Deor’s Lament, The Banished Wife’s Complaint, The Wanderer, The Seafarer, The Ruin, The Husband’s Message); they are all preserved in the Exeter Book and are pervaded by an atmosphere of melancholy; the general tone is one of lamentation; nature is sad and gloomy. The most famous lyric is Deor’s Lament.
Deor is a singer who has lost his lord’s favour and is supplanted by a rival. He complains, but finds some comfort in remembering other sorrows of the world and conveys a general exhortation to all people in distress: to accept their adverse fate with stoical resignation.

Christian Poetry
The Christian Poetry was written in Old English by Caedmon (670?), a poor unlettered shepherd in a monastery, who miracu­lously became a poet and a singer after receiving a visit from an angel in a dream, and Cynewulf (second half of the 8th century), a Northumbrian or Mercian poet. Caedmon mostly paraphrased the Scriptures, as indicated by the titles themselves of his lyrics (Genesis A and B, Exodus, Daniel, Christ and Satan).
Cynewulf signed his poems; the only ones in existance are Ju­lia­­­­na, The Fates of the Apostles, Christ and Helen. The finest is Helen, that is the story of the discovery of the Cross by Empress Helen.
Other poems by unknown authors are Guthlac (a man tempted in the desert) and The Dream of the Rood (the rood is Christ’s cross, which tells its story from the time when it was a tree until it was cut down and used for Crucifixion).
Both pagan and Christian poetry – though different in subject – have the same style: epic tone, taste for scenes of battles, descriptions of cruel deeds, blood and brave courage.

Prose
In the 7th and 8th centuries only some Laws were written in Old English, and prose was mainly written in Latin. The best prose work is Historia Ecclesiastica Gentis Anglorum by Venerable Bede (637-735), relating the events from Julius Caesar’s invasion to his ti­me, with particular stress on the conversion of England to Christianity.

Old English prose
Actual literary prose begins in the 9th century with King Alfred. The best piece of prose is the Anglo-Saxon Chronicle, a hi­story of the country begun by King Alfred, which will be con­ti­nued until 1154. King Alfred also translated many Latin books into Old English, such as writings by Pope Gregory the Great, Bede’s Ecclesiastical History and Boethius’s De Consolatione Philosophiae.
Other Old English prose writers were Aelfric, who wrote Homilies and Lives of Saints, and Wulfstan, Archbishop of York, who is also remembered for his Homilies.
Riddles were also popular: they were short, amusing compositions, mainly derived from Latin, which were often ascribed to Cynewulf. 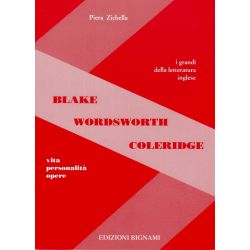 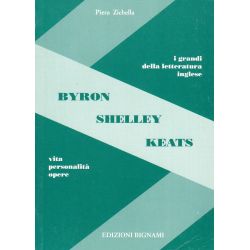 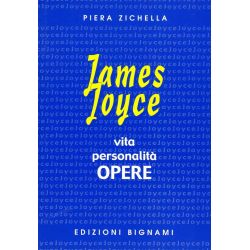 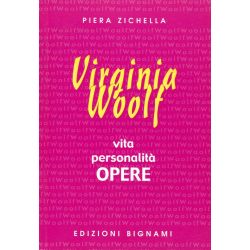 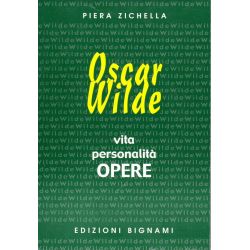 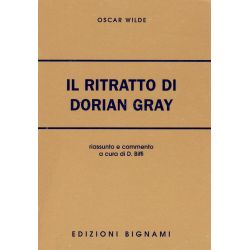